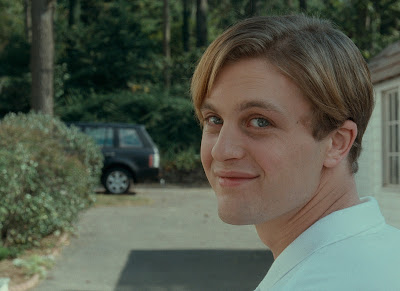 This is the time of year when the “Best Films of 2008” lists start coming out. We figured the unique minds at Potion Lords should chime in, in order to balance out the ever-predictable Oscar lists.

There are a lot of films I didn’t see but I caught quite a few… and at the top of the list is...

1. Funny Games US- Michael Haneke's condemning film on the desensitization of violence as entertainment. Between the eggs and the golf balls, this is a modern classic. I applaud Naomi Watts for taking on what must have been a demanding and emotionally exhausting role. Brady Corbet and Michael Pitt play the best psychos ever.

2. Mister Lonely- The emerging cinematic genius of our time drops another beautiful piece of art on us. Beautifully shot and totally original.

3. Encounters at the End of the World- When Werner Herzog makes a documentary, you better believe it’s going to be the best of the year. Among his finest.

4. Smiley Face- The stoniest movie of the year. Anna Ferris nails what its like to seriously trip out. The attention to detail is marvelous. Watch it high.

5. The Dark Knight- Big budget filmmaking at its best. Ledger completely disappeared into the character; Heath was nowhere to be seen... astonishing.

6. Synecdoche, New York- Inner paradigm shifting exploration of the meaning of life and art. The dark side of psychedelia captured on film.

7. Up the Yangtze- An fascinating portrayal of the industrialization and modernization of China told through the story of one peasant family relocated during the unbelievably massive 3 Rivers Damn Project. An unintentionally perfect companion piece to last years Manufactured Landscapes.

8. Gomorra- A very realistic portrait of life in the slums of Naples that are run by the ruthless Cammorra crime family. The character of Ciro (the skinny kid) is one of the best I've seen in years. That kid is amazing- he should get an Oscar. The scene with him shooting the guns is incredible.

9. Taxi to the Dark Side- Won an Oscar in 2007 but was not properly released until this year. Watching these soldiers unremorsefully recount beating and torturing innocent people to death will make you furious, and realize the American Military is the most dangerous and evil force on the planet. Terrifying.

10. Wendy and Lucy- A simple, personal film that works if you have ever experienced life like Wendy.

11. Paranoid Park, The Class, Still Life, The Last Mistress, The Wrestler, or Lorna’s Silence. Didn’t have a chance to see these but I guarantee they’re amazing. 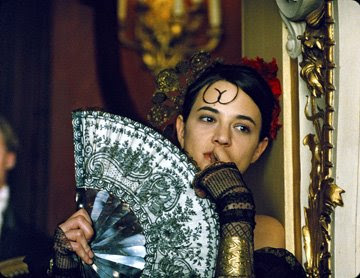 What a year huh? Do you feel any different? Are you looking forward to 2 0 0 9? Hope? Change? Well maybe after watching a few of these, you will………change…

1. The Last Mistress
2. Funny Games (USA)
3. Encounters at the End of the World
4. Vicki Christina Barcelona
5. The Happening
6. Mister Lonely
7. The Wrestler
8. Mother of Tears
9. Slumdog Millionaire
10. Trouble The Water 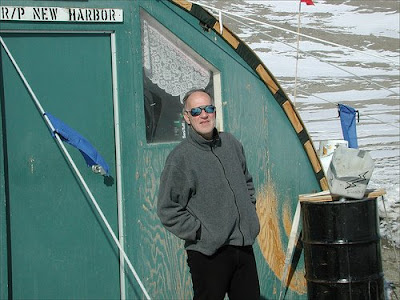 More lists to be added as they come into headquarters...
Posted by Signs of Life at 4:25 PM 2 comments: 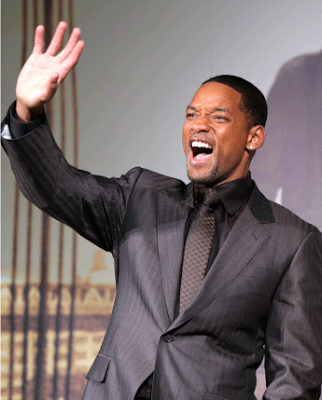 Will Smiths messianic complex continues with his new film Seven Pounds. Mind if I ruin it for you? Smith plays a kind God-like soul out to save lives in order to atone for killing seven people in a car wreck. He donates his organs to people that need them, eventually giving his heart (weighing seven pounds) to Rosario Dawson and dieing. There is also a scene where he cries while fucking Dawson.

Smiths involvement in Scientology has made him into The Black Tom Cruise, a Scien-zombie fake laughing his way through TV appearance after TV appearance while unknowingly being mocked by the world for his ego-maniacal disposition and his insulated-from-reality world view. He has been throwing a lot of money at the organized crime scam that is the Church of Scientology. Mostly through some of their cover groups- the New York Rescue Relief Workers Fund and ABLE. And, of course, the Scientology private school he started- New Village Academy.

Back to Seven Pounds. It was directed by the same guy who did Smiths other heroic heartstring tugger, The Pursuit of Happyness. I guess the only good thing I can say about Seven Pounds is his annoying kid isn't in this one. I'm not the only one who can't stand Smith and his movies. Check out this little review from the trade paper Variety: "Nor can it be said that Smith, whose most recent box office barn-burners, 'I Am Legend' and 'Hancock,' seemed consciously designed to set the star apart from the rest of humanity, shies away from the saintlike status conferred upon his character. Indeed, he embraces it in a way so convincing that it proves disturbing as an indication of how highly this... superstar may regard himself." Or allow me to quote the reputable New York Times film critic A. O. Scott. Seven Pounds "may be among the most transcendently, eye-poppingly, call-your-friend-ranting-in-the-middle-of-the-night-just-to-go-over-it-one-more-time crazily awful motion pictures ever made." Wow!

Full disclosure- I didn't see Seven Pounds. Any one who does should be shot.

One more from The Style Council. This is an extended and re-structured live version of their broken-hearted 1983 classic. I had never realized Paul Weller was such a great guitar player. Is this where the sweater around the waist look originated? This guy is inspiring.

"Dashing ourselves against the rocks of a lifetime." Amazing.
Posted by Signs of Life at 12:28 PM 1 comment:

My Ever Changing Moods

Yes, yes there is something incredibly cool about these dudes. Check out this video! Its a normal soul-boy in biker spandex countryside sing-a-long until they hit the finish line. Then, notice the random cut-aways to soliders and Vietnamise people during the champagne celebration. What the hell is going on there? They just don't make videos like this anymore....or music, this tune is marvelously uplifting.

Posted by Signs of Life at 6:03 PM No comments:

Shout to the Top

Is it me or is there something incredibly cool about these guys? 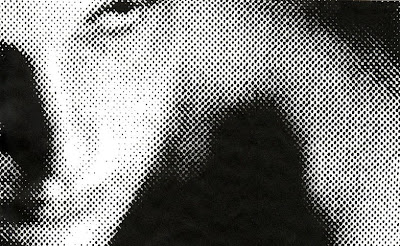 The second was recorded even deeper into the same night after already DJing for 12 hours... Some of our favorite balearic gems. It is more on the recontextualized 80's obscurities and pop side of the term than tropical Ibiza jams like our last one.

And here it is.

Email or comment with track questions if you have them... 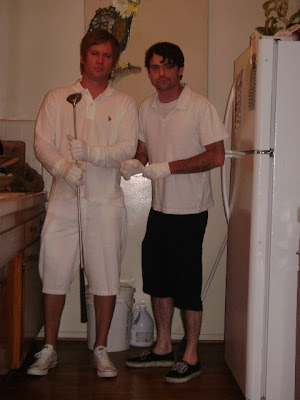