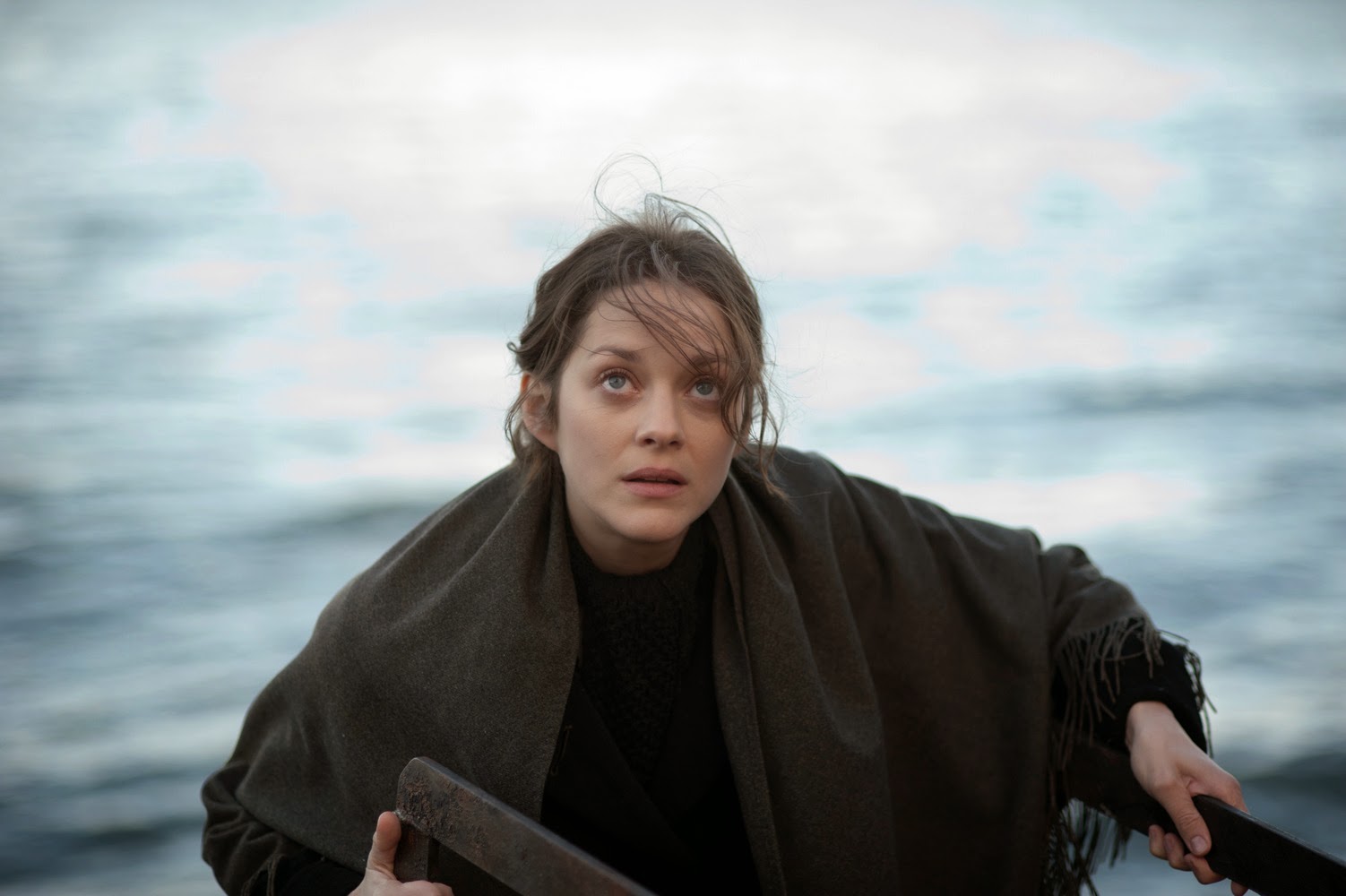 James Gray's modern American classic about the price of freedom. Marion Cotillard is a revelation yet again. The shot of her in the confession booth with her face emerging from the darkness is the best movie moment I saw this year. Pure class, pure cinema.

Maps To The Stars 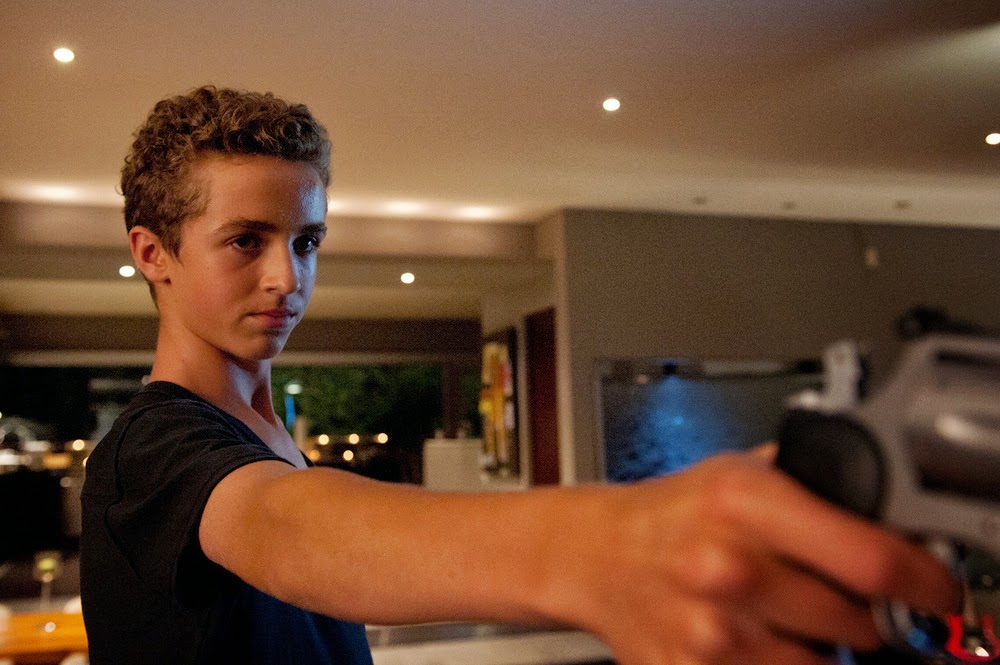 The sharpest, most brutally realistic dissection of Hollywood culture ever made. A precision look at the damaged psyches within a morally corrupt system that creates monstrous children and churns out content for morons. The actor that plays the spoiled kid deserves an Oscar for being so repulsively vile. 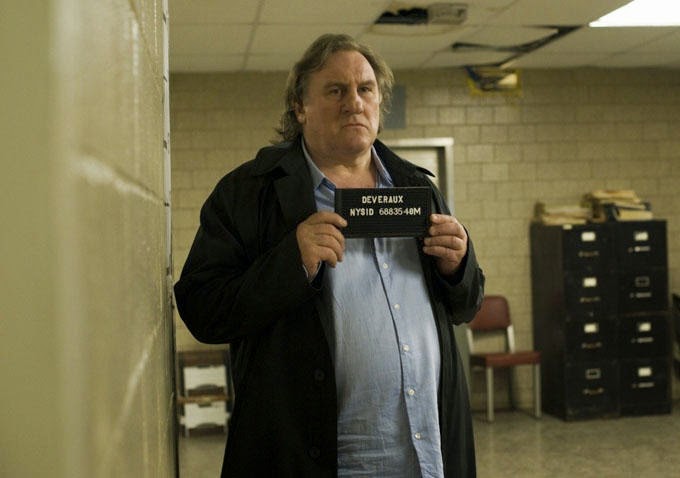 A return to form for Abel Ferrara and arguably his best film. A much darker look at debauchery than Leo DiCaprio's Wall Street fantasy from last year. Gerard Depardieu is awesome as DSK. The stunning final shot as he looks into the camera was the best ending of any film this year. 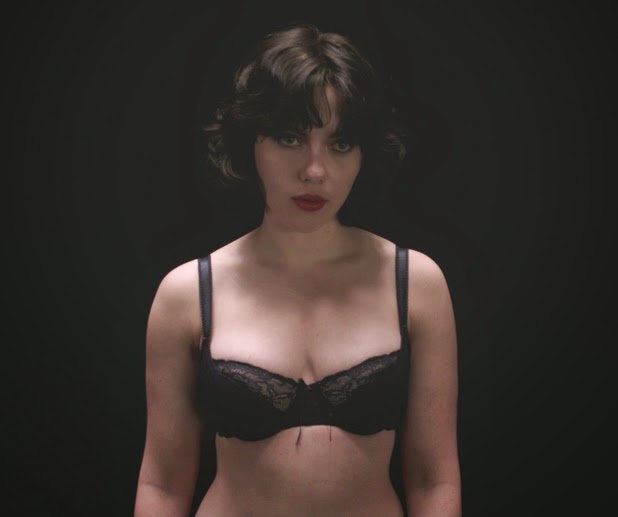 A uniquely psychedelic vision about the alien within that rides the line between experimental and classical perfectly. Not since Enter The Void have we seen something this trippy on screen. A triumph for Jonathan Glazer. 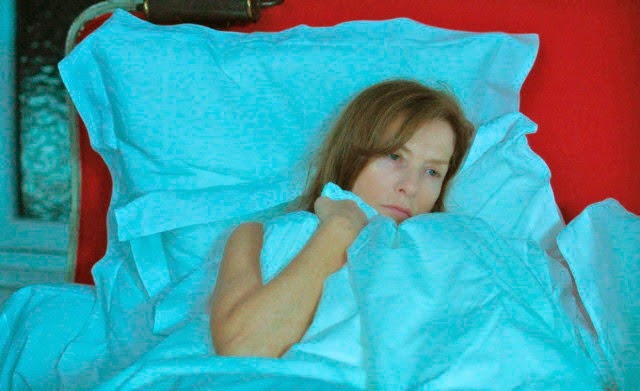 One of the great Catherine Brilliat's most personal films. Deals with her recent stroke and her run in with a famous con man swindler. Up there with Fat Girl and Romance as one of her best. Isabella Huppert is astonishing as always. 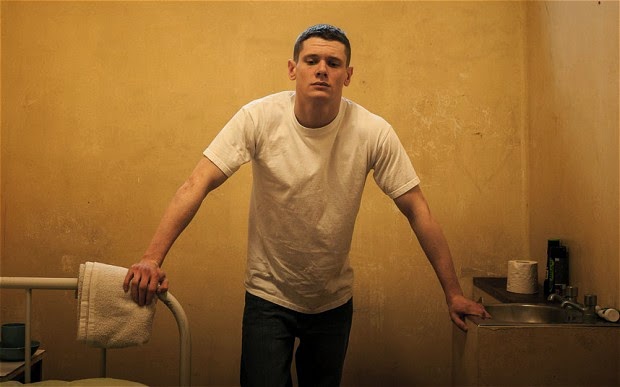 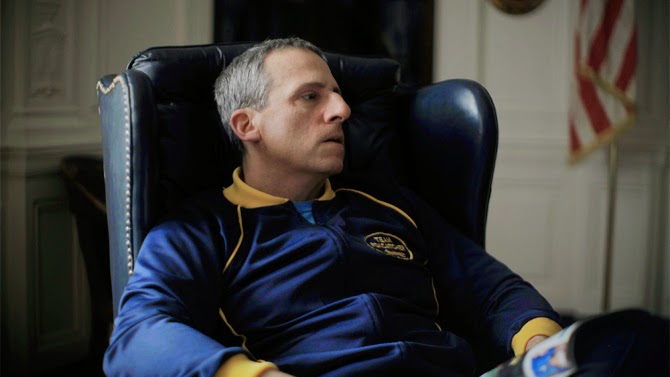 Patriotism, ego, homosexuality, sport, manhood, insanity. Steve Carrel as John du Pont is one of the more complex and creepy character studies I can recall. And I finally gained some respect for Channing Tatum. Amazing film. 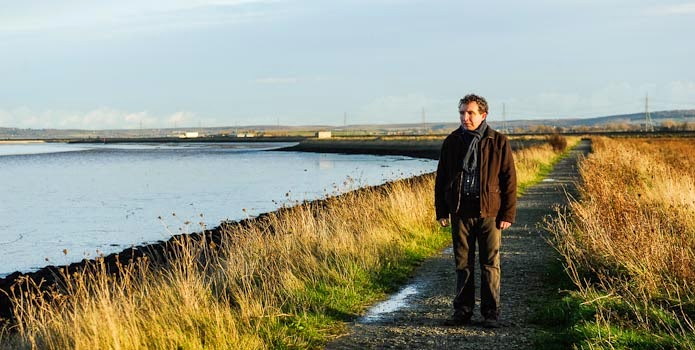 Not a film per se but a mini-series from the UK. This three hour deconstruction of a killing spree is an intricate portrait of grief. Inventive, scary, affecting. 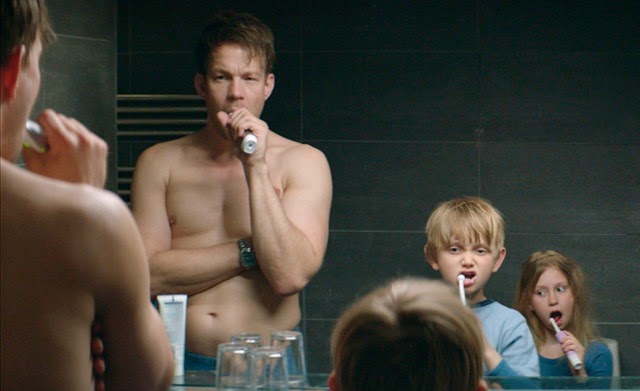 Heavy movie about a family in crisis punctuated by moments of pure comedy. Bergman-like moments of existential grief mixed in with some of the biggest laughs of the year. Totally unique. 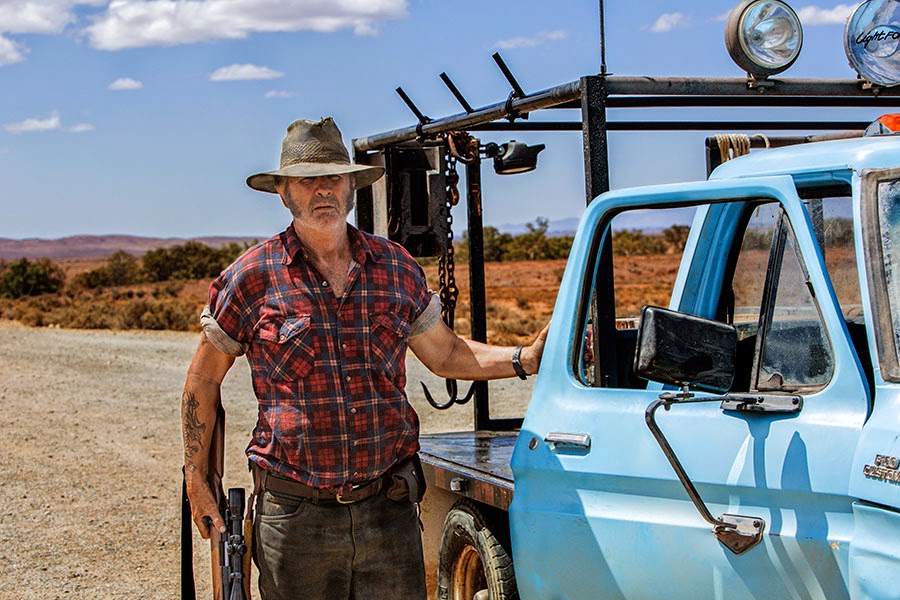 The horrors the outback come alive once again in Greg McLean's follow up to his 2005 classic. Largely inspired by the unholy killings of Ivan Millet.

Late contender for Movie of the Year: Whiplash. The nerve wracking intensity of musical performance has never been captured like this before. Amazing performances, great music, and lots of huge laughs. A modern classic.

I also very much enjoyed the visceral exploration of alternate dimensions via Ketamine of Coherence, the unexpectedly twisted end to Bobcat Goldthwait's Bigfoot film Willow Creek, David Michod's wonderfully harsh statement on the value of human life The Rover, the awesome rendering of relativity and fifth dimensional timespace in Interstellar, the composed and nuanced paranoid nightmare of Night Moves, the foreboding mysticism of I Origins, the allegorical home invasion in Borgman, Von Trier's epic journey into hell Nymphomaniac, intense crime picture The Drop, the price of conformity exposed in Cheap Thrills and the Australian crime epic Son Of A Gun. 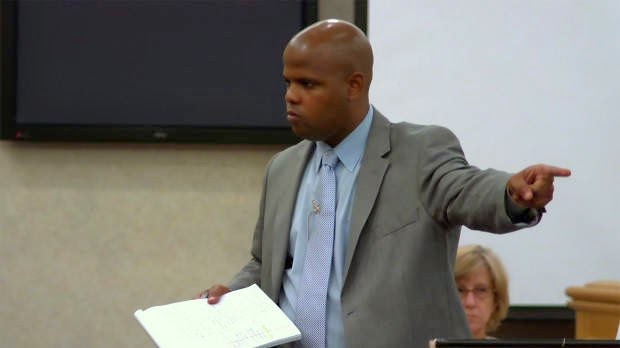 I recommend checking out the inspiring and truly heroic public defenders in Gideon's Army, the demented pedophile cult exposed in Secrets Of The Vatican, the obsessive art recreation in Tim's Vermeer, the unfathomably evil oil company killing people and gorillas in Virunga, Nick Cave autobiography 20,000 Days On Earth and the eight Mind Of A Chef episodes that focus on the brilliant chef Magnus Nilsson (Season 3, episodes 9-16). I also very much enjoyed Lisa Kudrow's brilliant and hysterical satire of Hollywood idiocy The Comeback.

"The Age of Reason and its industrial, post-modern antecedents are facades obscuring the seething dream world of primeval urges that surfaces only in sleep." 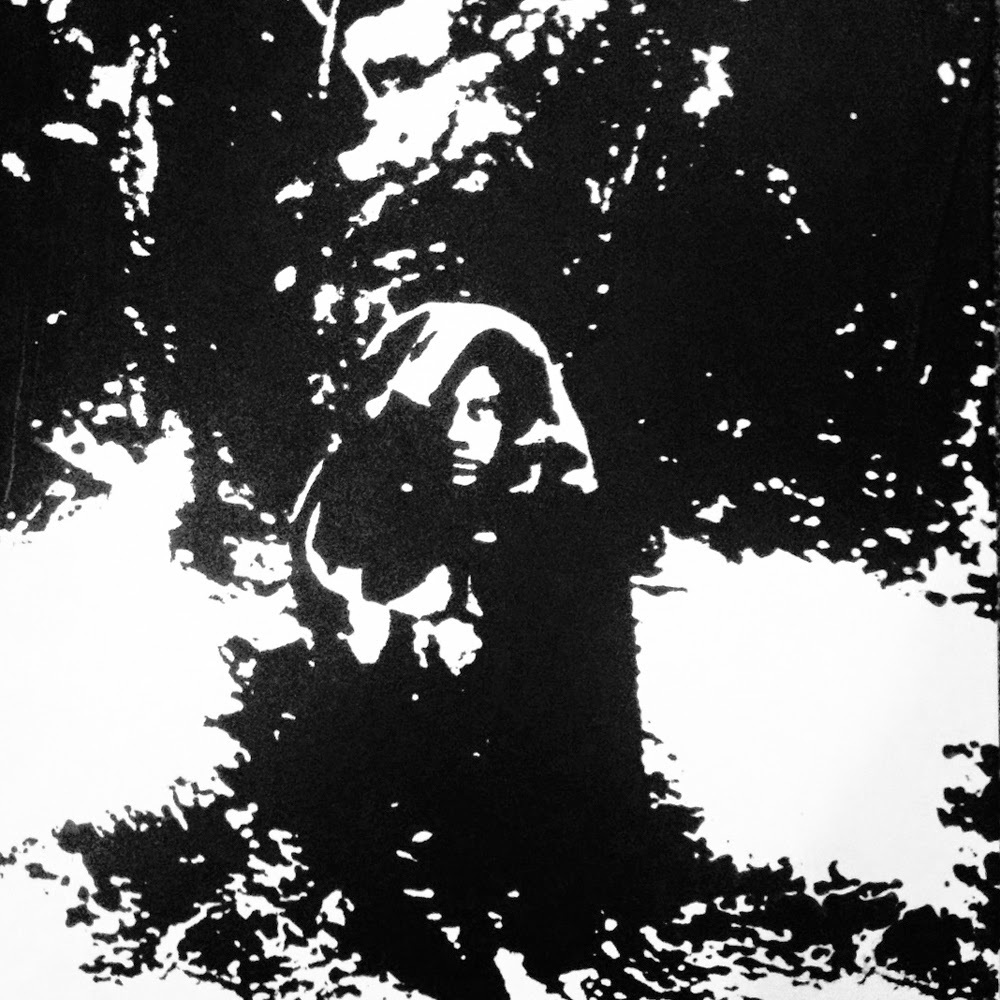 Tears of Joy presents the debut album by A Private Realm. Their first release was a 12" and DVD on Tears of Joy in late 2012.
Excommunication & Withdrawal evokes the deadening American landscapes of school shootings, military suicides & general societal dissolution. Thematically the album draws from a variety of inspirations: the media's exploitation of the traumatized, the roots of extreme Islam, the skullduggery of the Cryptocracy, and Elem Klimov's Come And See, the classic film on the unthinkable horrors of the Nazi occupation of Byelorussia- all of which are filtered through the fried brains of two one-time LSD dealers.
Made with a variety of old synths, new modulars, noise boxes, voices and drum machines, musically the work moves from softer ethereal pieces inspired by the likes of This Mortal Coil through to blasts of electronics inspired by the likes of early SPK & the recently departed noise visionary Zbiegniew Karkowski. As lifelong warehouse rats the inevitable thrust of the LP is techno, inspired by the militant sounds of the obvious masters.
Written and recorded under duress in a shitty apartment in North Hollywood while surrounded by poverty, drug abuse and suicide.
Released in an edition of 190 with unique hand silk screened sleeves and stamps, color print insert and download code (with one additional song that wouldn't fit on the vinyl). Mastered by Kris Lapke.

Preview tracks can be heard here.
A:
1. Raining Stones
2. Newtown Families
3. Ulster Shadows
4. What Smart Is *Digital Only
B:
1. Through A Glass Darkly (PTSD Struggles)
2. Dreamhealer
2. Kill Hitler
3. Cowan Cryptocracy Mix)
Available now from the Tears of Joy shop or in stores December 22nd.
Digital available from iTunes, Beatport, etc... 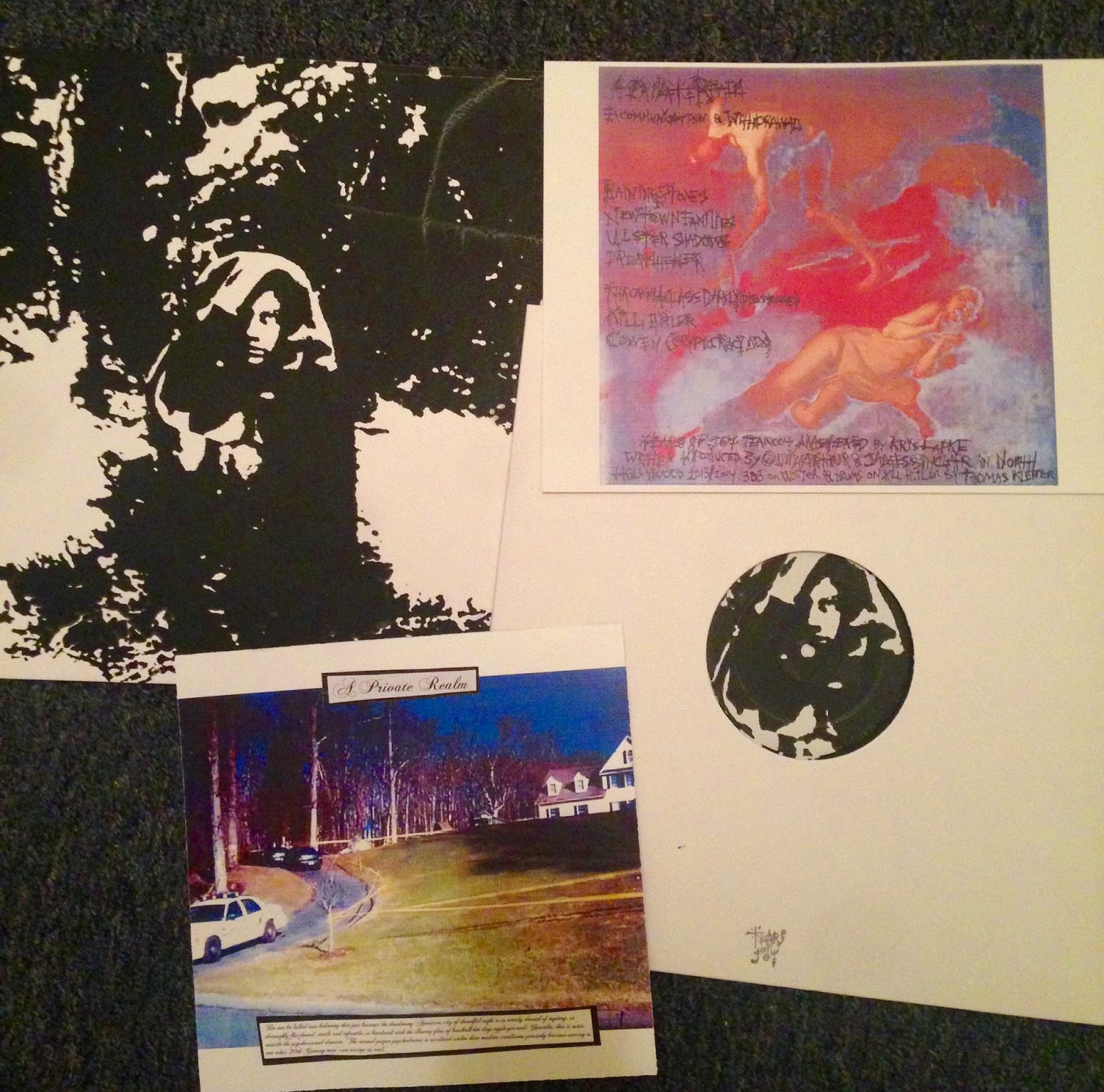 "Do not be lulled into believing that just because the deadening American city of dreadful night is so utterly devoid of mystery, so thoroughly flat-footed, sterile and infantile, so burdened with the illusory gloss of baseball-hot dogs-apple-pie-and-Chevrolet, that it exists outside the psycho-sexual domain. The eternal pagan psychodrama is escalated under these modern conditions precisely because sorcery is not what '20th Century man' can accept as real."