The Films of Fabrice Du Welz

Calvaire or The Ordeal is a largely overlooked 2004 art house horror film by the underrated writer/director Fabrice Du Welz. The story is classic: A city boy, in this case a singer, is lost in the country and abducted by demented freaks- only this film is done so artfully that at times it seems like Gaspar Noe is directing it. Alas, the cinematographer on both of Du Welz's films is the mighty Benoit Dedie. There is all sorts of incredible camera work going on all over the place: long sweeping overheads, maniacal circular shots, weird close-ups. Content-wise it's pretty heavy- bestiality, rape and death are all explored in a hyper-stylized yet realistic way. This is definitely one of the most unique and well constructed “horror” films out there. Highly recommended. 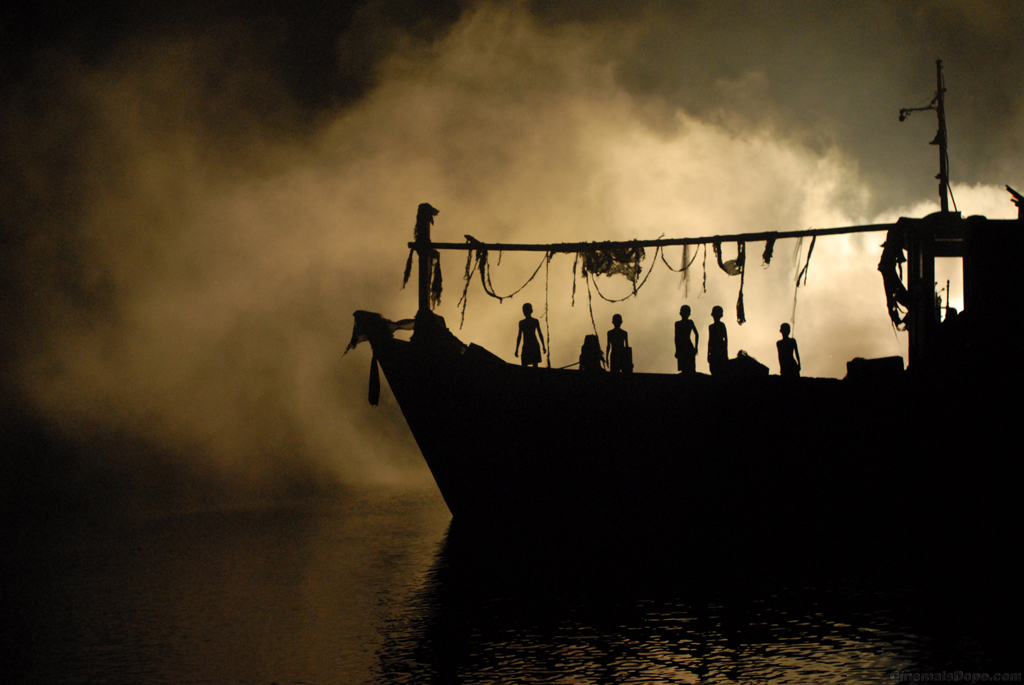 Du Welz’s follow up is another must see. Vinyan is about a couple searching deep in the Burmese jungle for their missing child they lost during the 2004 tsunami. The underlying mystery is whether their kid is alive or if he's already dead- and the parents are merely grasping at straws as they grieve. But on the surface the film deals with kidnapping, the underage sex trade, and our culture of child reverence. There are kids a plenty in this film and it's not a pretty picture. It is worth watching for the locations alone- most of it is shot amongst ancient dilapidated structures deep in . The epic long take in the abandoned temple in the final third is one of the cooler shots I can recall seeing. And the Lord-of-the-Flies-esque final scene of this film will stay with you for a long time- I guarantee that.

These are the two films Fabrice Du Welz has made thus far- both 4 years apart- with Vinyan released way back in 2008. Apparently there is something that he directed that is in post production called Colt45. And Wiki says he is working on a film titled For Your Entertainment with the excellent Brady Corbet, though that project may have been abandoned. His Twitter feed says he is writing Calvaire 2.

Anyway, find his movies, look out for his name and watch his stuff on the big screen when it does come out.
Posted by Signs of Life at 4:57 PM No comments: