The films that resonated with me the most this year... thank you for your continued readership. 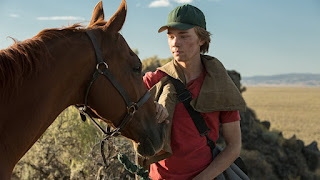 LEAN ON PETE: A boy walks with his horse. A towering achievement in graceful, grandiose, introspective, empathic melancholy that does not rely on trauma or evil to create drama - just the sad reality of the aloneness we will all one day have to contemplate. Echoes of Bela Tarr, Bergman even. Just about the saddest movie I've ever seen and absolutely heartbreakingly brilliant. 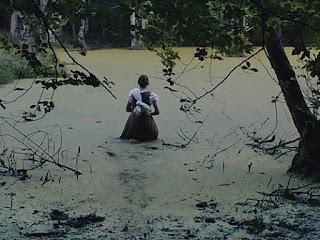 HAGAZUSSA: A HEATHEN'S CURSE: A Witch ekes out a life in 15th century Europe. Immersive psychedelic horror of the highest quality. A slow motion bad trip; brave for its dwelling on the depraved depths of darkness. An extremely impressive debut from Lukas Feigelfeld. Makes every other 'horror' film this year look like child's play. 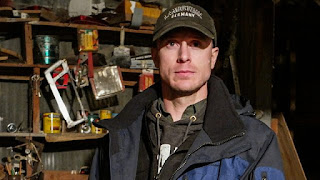 COMING HOME BOWE BERGDAHL VS THE UNITED STATES: Disinformation, Patriotism, the psychology of captivity, introspection, torture & madness are deftly explored in this thought-provoking, multi-facetted, very disturbing documentary. The interview with Bowe is astounding. Without a doubt the best, most important and woefully underseen documentary of the year. 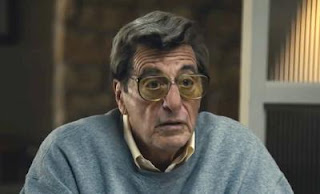 PATERNO: The methodological inner workings of self delusion are deftly explored with masterful nuance by Al Pacino. In modern times rarely do we come across a case of institutionalized evil of this caliber; here astutely recognized, studied & fortuitously rendered by the filmmakers. Patriarchal power unveiled. (Barry Levinson has been on a roll lately by taking on modern current events and getting the finest actors of our time to do some of their best work ever. Check out his and Pacino's other recent collaboration, You Don't Know Jack and his film with Robert De Niro, The Wizard Of Lies). 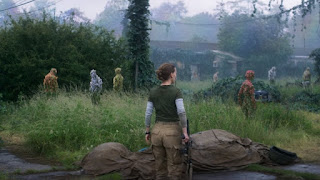 ANNIHILATION: The microscopic destroys the macrocosm as refracting cells divide identity and matter; the Endtimes arrive as corrosion of form. A haunting and deeply trippy film. The best Sci-fi film in eons.

HOSTILES: On the frontier of the American West in 1892 patriot soldiers are broken by genocidal revenge. A complex, intense film about man’s ability to remain human when imbued with savagery. Christian Bale is incredible. Another amazing film from Scott Cooper. 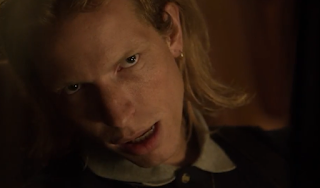 MANDY: An masterfully impressionistic visionary skillset is on display in Panos Cosmatos’ second headtrip. Have peacecreep hippie weirdos ever been so accurately portrayed on film before? Definetely not in this century. A wild, intelligent, insane and deeply psychedelic movie. Bravo. 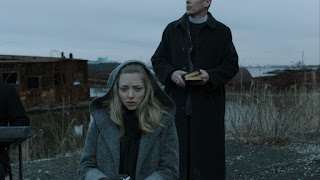 FIRST REFORMED: An astute study of what it means to die for a cause and the motivations and approaches available; in this case environmentalism. It also brings into modern times themes similar to Bergman's Winter Light: crisis of spirit, sacrifice and the existence of God. SUNSET: Utilizing the film language developed in his debut masterpiece Son Of Saul, Laszlo Nemes returns with an immersive, labyrinthine tale of discovery in turn of the century Budapest. 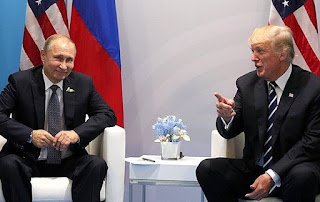 ACTIVE MEASURES: Makes the case that the American president is a comprised Kremlin asset laundering Russian kleptocrat and mob money through Trump Towers. Very well done and quite alarming. Democracy corrupted; we are living in historic times. Excellent documentary.

Posted by Signs of Life at 3:41 PM No comments:

Posted by Signs of Life at 2:15 AM No comments: