Transfiguration of the Oracle

Never have I seen someone elucidate so eloquently about music or creativity. Based in science as well as spirit, Stockhausen's ideas are rock solid and fully hold up under scrutiny. While I was very aware of his importance and I had heard a few pieces and read about him, the genius of Stockhausen remained illusive to me until I heard him speak about his ideas. I cant recommend watching all the videos below all the way through enough. For the uninitiated there is a 48 min documentary titled Tuning In that serves as a good introduction. It intersperses his music with segments from the series of seven lectures he gave in English in the UK in 1972 and 1973. Also below are two of the lectures themselves (the rest are on youtube). The first is a clear, concise breakdown of the Four Criteria of Electronic Music: what it is actually is and how it functions, direct from the pioneer himself. He details the creation of his piece Kontate and discusses many of his most important discoveries. It's fascinating, educational, funny, insightful and mind expanding; absolutely essential viewing for anyone remotely interested in taking electronic music seriously. Below that is a three hour talk about his composition for two pianos and ring modulators titled Mantra. The manner in which he explains this universal piece makes it so one doesn't need to know how to read music to understand the concepts at work. He shares some especially revelatory wisdom during the QandA in part three, the final moments are powerful and moving.
So there we are.

...in an effort to continue a long standing tradition below are ten notable films from 2016... 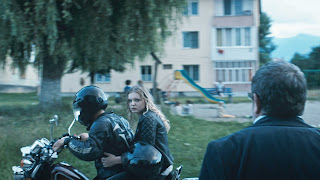 Corruption born of desperation rots the Romanian education system; Deeply nuanced, intelligent writing and directing from modern master Christian Mungiu. Every scene a drama unto itself.

2
Tony Robbins I Am Not Your Guru 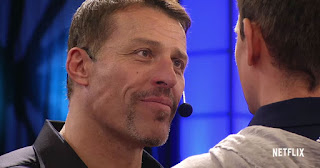 Seekers in the managerial class are evangelized by a superhuman and his music cues; prone to inexperience, weak minds gravitate to authority; in search of the ecstatic - hypnotized by a giant. A peek into nightmarish never-ending team building exercises that only corporate culture could celebrate. However, messages of Empathy and Will are critical. A spellbinding documentary. Fascinating, powerful. I salute the giant. 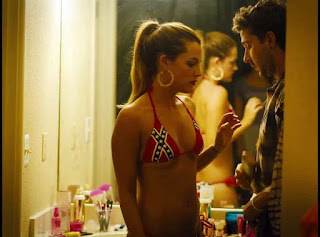 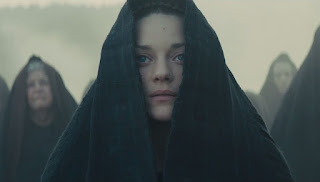 Stunningly photographed and directed, the pacing perfectly intertwined with the artistry. A towering achievement from Justin Kurzel. 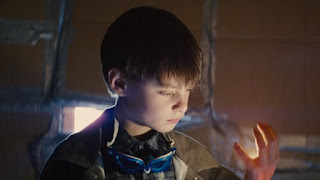 Faith and the believer unite as 10th dimensional beings reveal themselves in search of a Christ-like E.T. 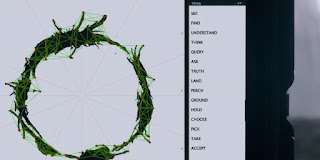 Not since The Fountain has multidimensional consciousness been so eloquently dealt with. Well-paced, thoughtful excellence. 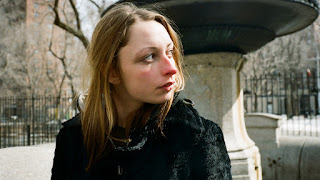 An otherworldly dream-state reality from the Safdie Bros. Grimy, raw & beautiful. Brilliant electronic score. Arielle Holmes is amazing in this and American Honey, a raw talent. 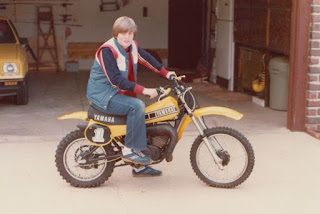 A haunting real life conspiracy at the highest levels of control. We've known the truth, here we get closer to proof. Then again, maybe the mom is insane. A mysterious movie. 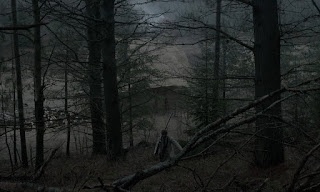 Initiation into the coven; An intelligent look at religious madness. A few stunning bravado shots, especially of the witches lair. I read the director studied Klimov's Come and See, it shows. An incredible debut film.

10
Only The Dead See the End of War 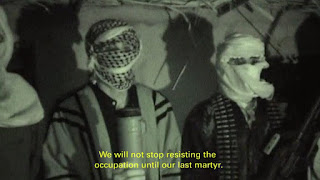