I recorded a mix for Tigerbeat6's Jodorowsky themed Perpetual Dawn party. In their words: "An Unbelievably fine crafted deep mix spanning the outer-most
realms of freeform electronic soundart experimental psychedelic ambient drone noise electroacoustic and so on and so forth." 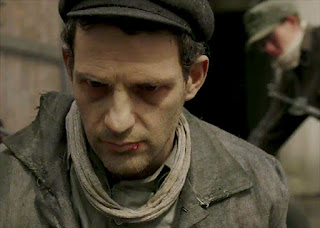 Heavy immersion into death camp extermination realized with unprecedented vision by Laszlo Nemes, a first time filmmaker that studied under Bela Tarr. A brave, important exploration of the Sonderkommandos' hell on earth in 1944 Poland. I saw a 35mm presentation with Nemes in person and the man definitely knows what he is doing. Best film in years. 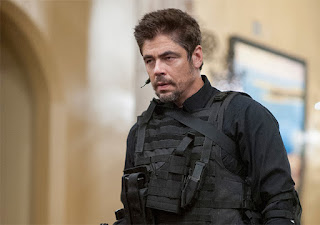 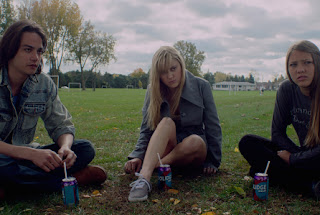 A visionary nightmare in a timeless dream state. An amazing follow up from David Robert Mitchell after his incredible teenage study Myth of the American Sleepover. Brilliant, refreshing and genuinely scary. 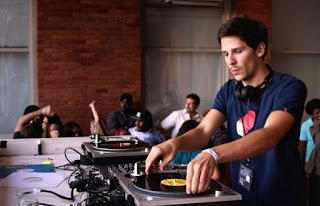 An authentic, emotional portrayal of growing up with house music and probably the first film to take the culture seriously. Amazing soundtrack too of course. 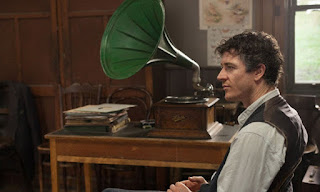 Set within a lush Irish countryside, master filmmaker Ken Loach explores a 1939 land rights struggle that rings poingently true in today's climate. The summation on many of Loach's themes- the destructive nature of the church, workers rights and the power community- are all represented here. If this is truly the final film from Loach he has ended on a beautiful high note. Thank you Ken! 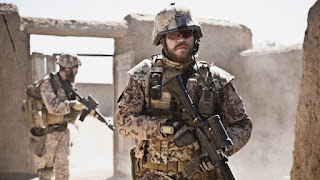 Moral complexities haunt this timely and relevant film on the human cost of politics. Tobias Lindholm and Pilou Asbaek have done it again. 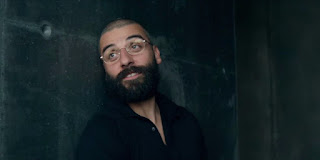 Concise, intelligent sci-fi with fascinating ideas and a perfectly creepy vibe. Great sets and locations too. 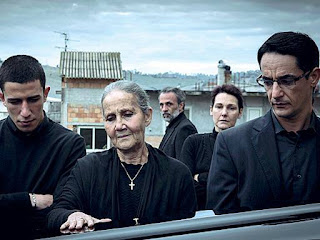 Authentic Italian mafia story totally gripping from start to finish with the enormity of the film's power emerging in it's final frames. 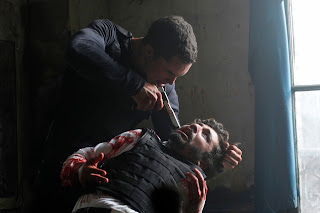 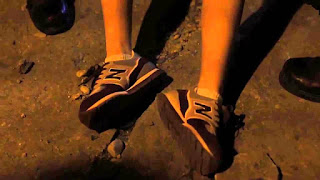 The damaging mindlessness of following orders is dissected in modern master Kim Ki-Duk's latest no-budget treatise on spiritual violence.
Posted by Signs of Life at 2:14 AM No comments: